Why is it the beginning of February feels so strange? The new year has barely begun, yet Christmas feels like a distant memory.

My new year hasn’t been so bad so far, with many new projects to work on. The only setback I’ve experienced is my Finnish course being cancelled due to few people signing up. Because nobody wants to learn Finnish, even the people who live here! I’m disappointed as one of my goals this year is to improve my Finnish speaking skills, yet I still struggle just ordering pastries from the bakery. It also means getting my citizenship has been set back further. But I’ve had to accept the minor setback and focus on different things for the time being, mostly the writing projects I’m juggling.

One good thing at least is that I finally got an adjustable desk, which can be used both sitting or standing. My physiotherapist told me months ago that I should get one for the sake of my legs, since I kept on getting severe cramps (as in waking up in the middle of the night screaming in pain and scaring my husband). I finally got this one with my Christmas/birthday money and it’s been great so far.

As for writing, I mentioned in my New Year post that I’m working on a dieselpunk sky city series to be released this year. The first book, Sky’s Edge, should be back from the beta readers in the next few days and will be released on May 1st. The second titled City of Devils is close to the first editing stages and is scheduled for release on August 28th. I was going to release it on September 2nd, the anniversary of the day I moved to Finland, but then Amazon had to go and announce they’re releasing their Lord of the Rings series on the same day (Is everybody else as terrified about that series as I am?).

In the meantime, I’m almost finished on a prequel to the Tales From Undersea series which will be used as a freebie for signing up to the newsletter. This one is about the origins of the Undersea world, focused upon Leonardo da Vinci. I’ll hopefully be announcing that one soon. 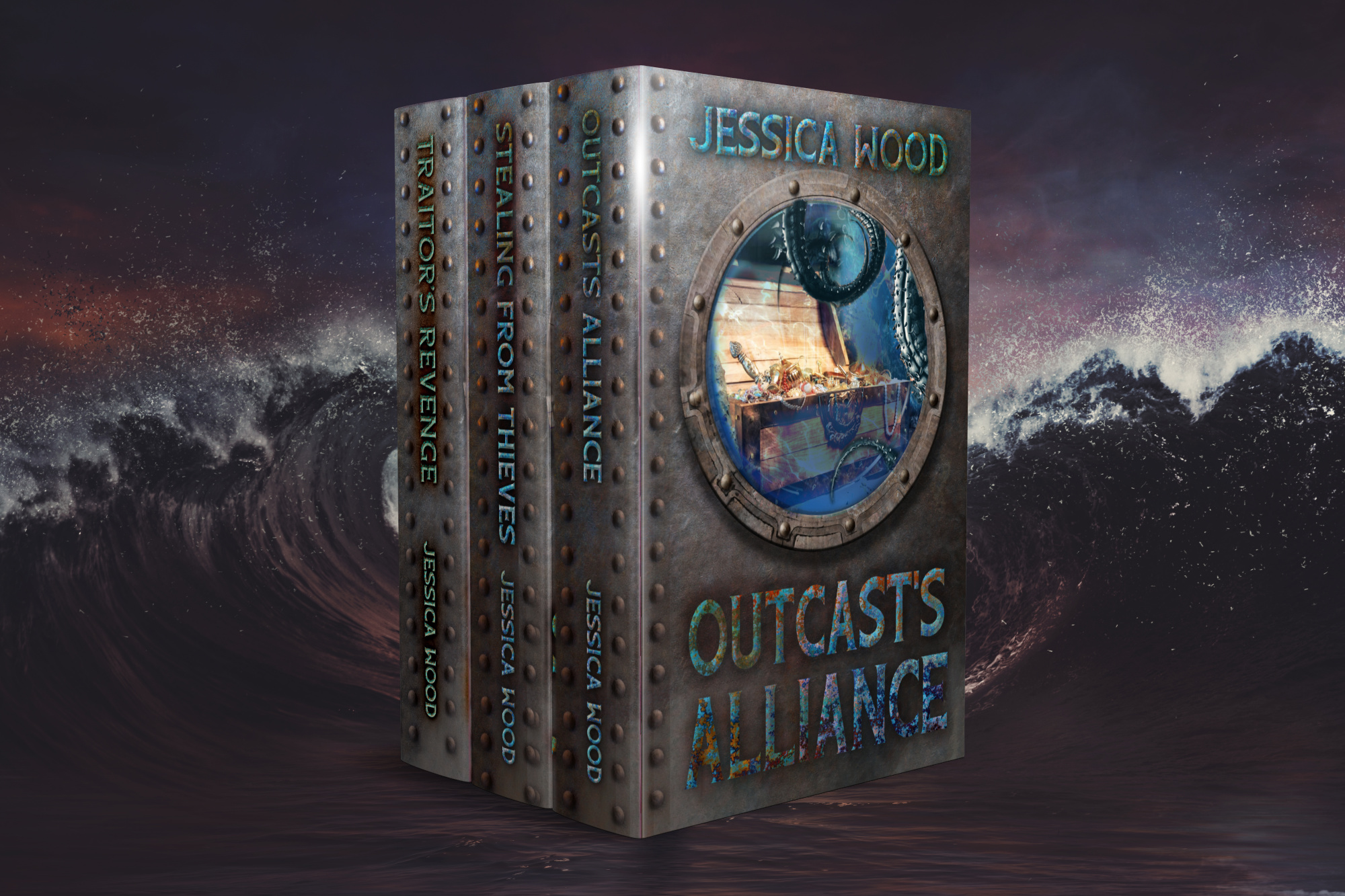