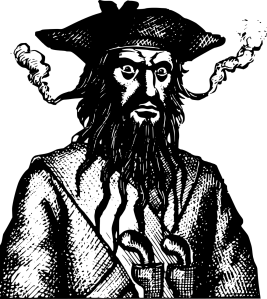 My debut novel Traitor’s Revenge, a pirate steampunk adventure, came out the other week and I’m very proud of all the hard work I put into it. One of the best parts of writing the book was all the weird facts I discovered about pirates during my research, many of which I’ve managed to work into the series. These are some of my favourites:

Well, not exactly marriage in the way we understand it today. Pirates did have a practise called ‘matelotage’ between two male pirates, which worked as a sort of life insurance policy. Piracy was incredibly dangerous so in the very likely chance that you would be blown to pieces during a fight, your friend could inherit all of your money and possessions, and would have a financial safety net when you were gone. Sexual relationships between pirates in matelotage has been recorded, so it’s likely that some of these relationships were romantic in nature, too. Homosexuality was so common amongst pirates that prostitutes were sent to the island of Tortuga to try and put a stop to it. All it did was turn them into polyamorous, bisexual pirates.

With long, tedious stretches of time between fights and nothing much for entertainment (most pirates were illiterate), one of the most common forms of entertainment for pirates was to put on mock piracy trials and pretend to condemn one another to death. No doubt this was at least partially to mock the authorities who were out to get them, too.

It may seem hypocritical, and it was, but the same governments which worked so hard to put a stop to piracy encouraged the practise themselves. Privateers were essentially legal pirates with pieces of paper known as ‘letters of marque’ which said that they could attack and loot other ships as much as they wanted, even taking slaves. Because of course, anything is fine if the government says you can do it.

When we think of ‘pirate talk’, we imagine a lot of ‘argh mateys’. Truthfully, this is just the West Country accent common around the British port city of Bristol. Pirates came from all over and had a range of different accents, languages, and dialects. We only associated the West Country accent because of actor Robert Newton, who played Long John Silver in the 1950 version adaptation of Treasure Island and appeared in many other pirate films. He exaggerated his south-west accent and the association stuck. However, being a major port city at the time, some famous pirates such as Blackbeard did come from Bristol, so it’s likely that at least some of them did speak in the ‘pirate accent’.

Another common association with pirates is stealing hefty chests full of gold and treasure. They probably wouldn’t have said no to it, but such valuables would have been difficult to sell, and wouldn’t have sustained them during long sea voyages. If your ship was held up by pirates, they would be much more likely to steal food, fresh water, building material, spices, and most valuable of all; medicine. Not only could they use these, they were much easier to sell in the next port. 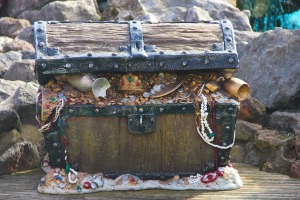 If you like pirate stories, my novel Traitor’s Revenge is out now.

Or sign up to the Undersea newsletter to get release dates for further books in the series, special offers, and exclusive free short stories.

This is unrelated to anything else, but I just have to draw attention to this amazing stock image I found when looking for images for this post: 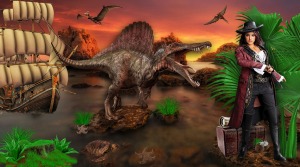 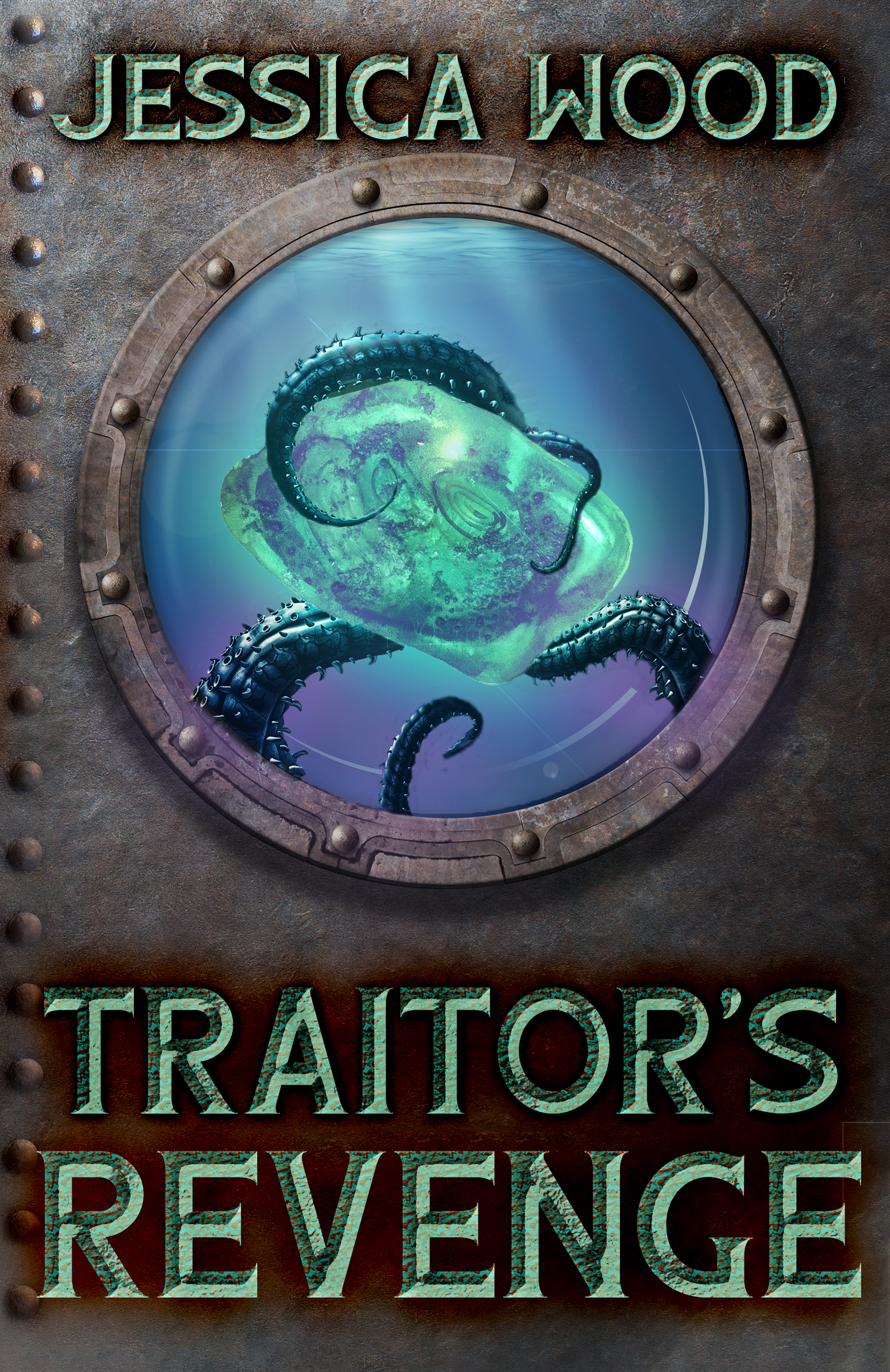